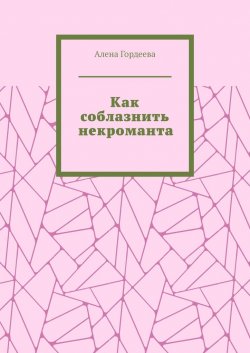 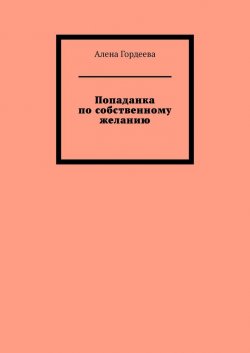 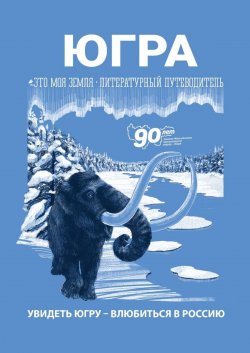 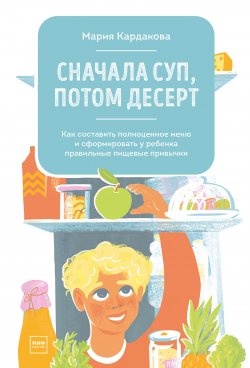 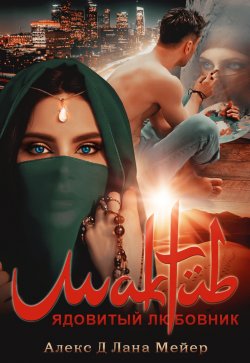 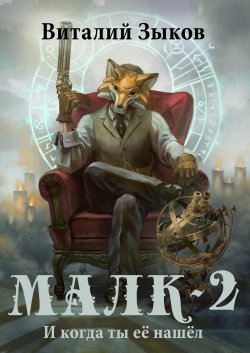 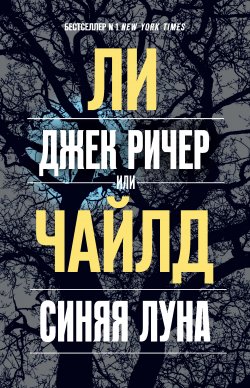 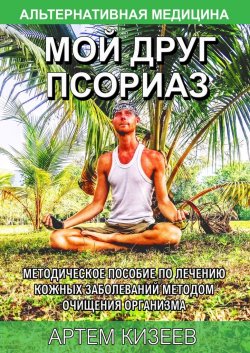 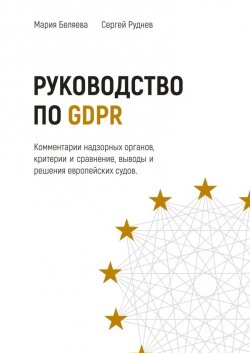 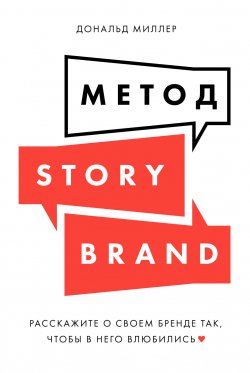 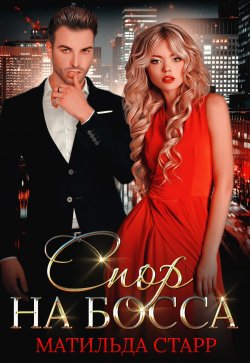 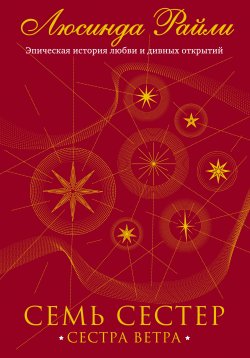 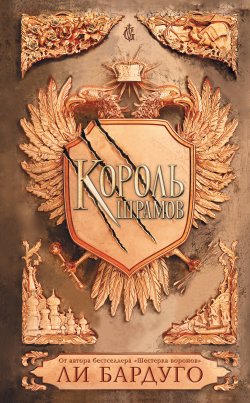 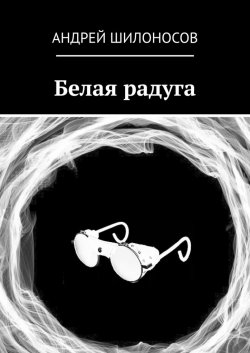 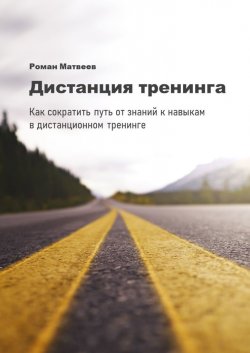 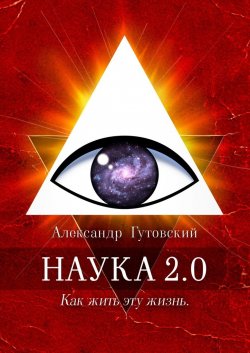 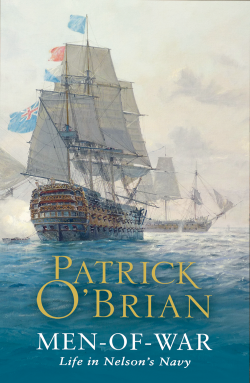 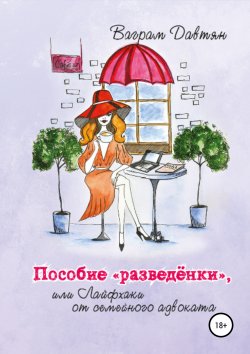 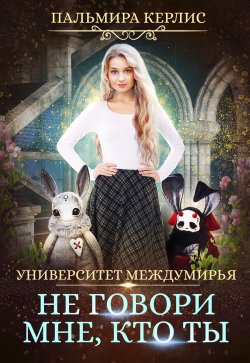 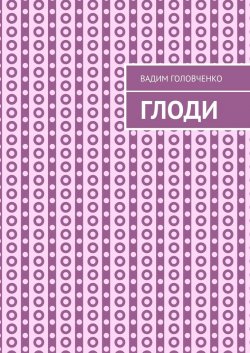 
He was an inhabitant of London, (Mikhail or rather say its me) on the right side of the city map, or just about off the Earth’s continent, on a planet a thousands, as it was accustomed or accepted to be expressed by some certain and naive gentlemen, travel clock far from our home. Namely Russia, Moscow where to my parent moved in. Great chance for success to them, of course. The following would be from the other people’s point of view: 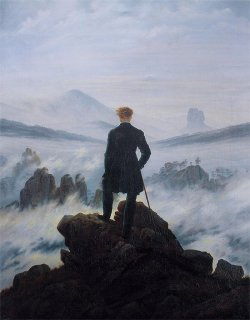 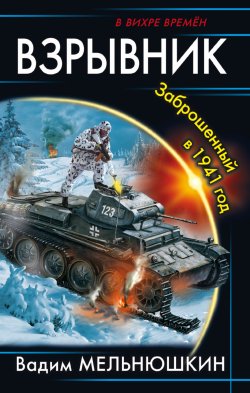 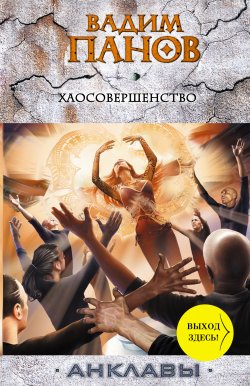 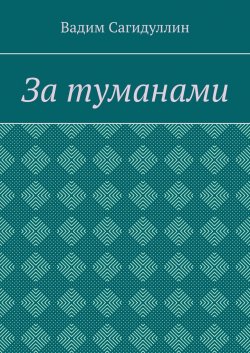