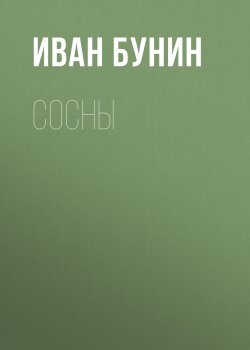 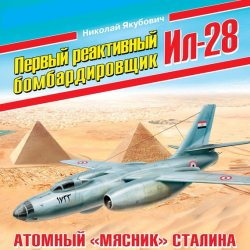 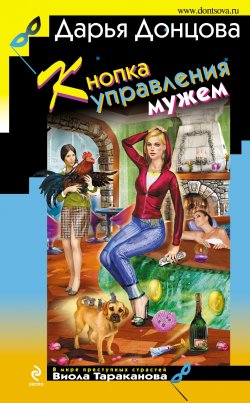 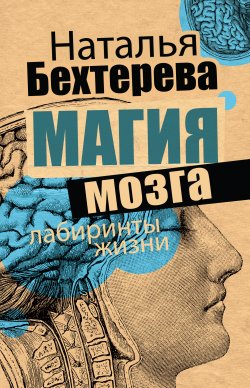 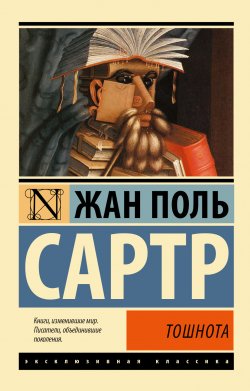 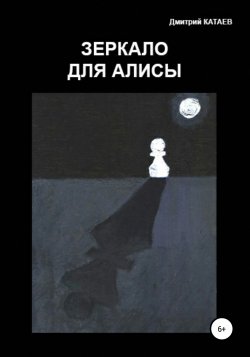 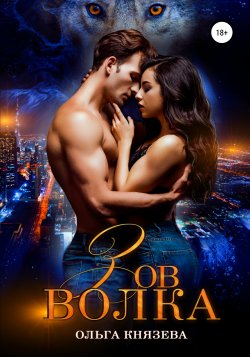 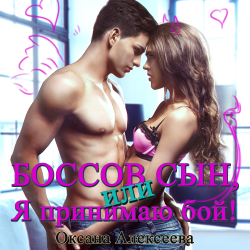 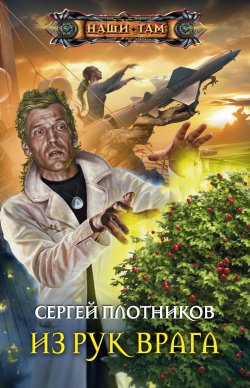 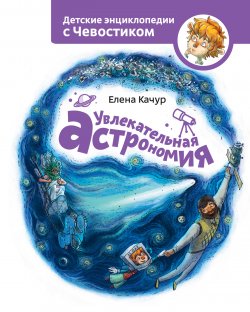 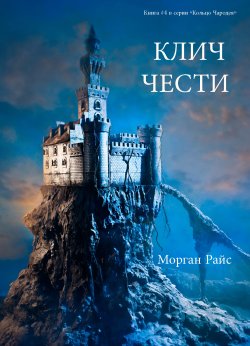 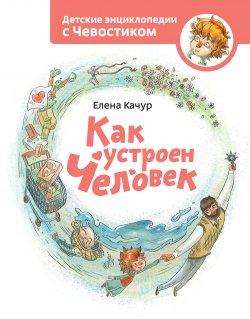 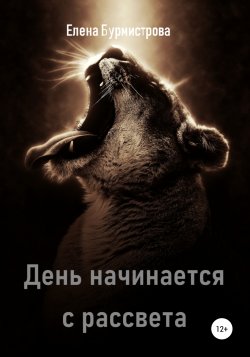 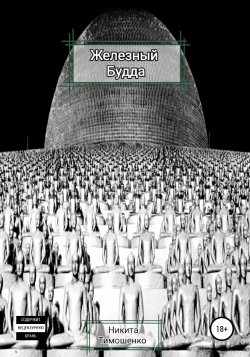 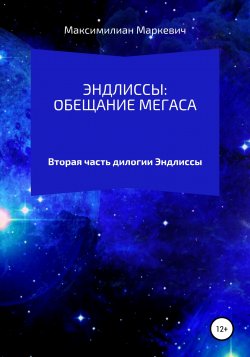 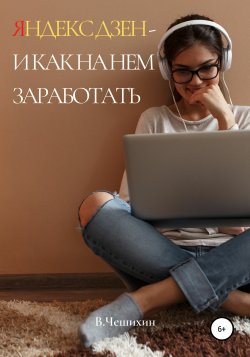 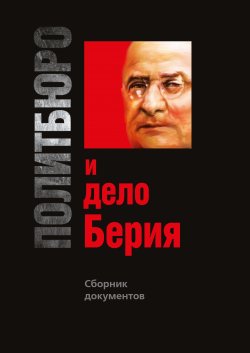 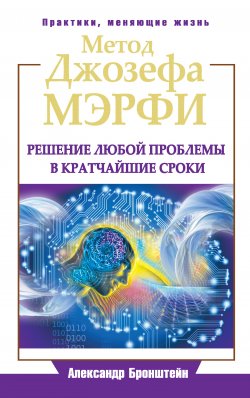 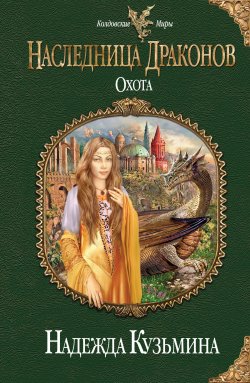 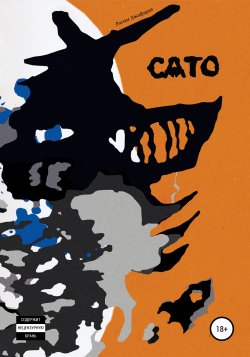 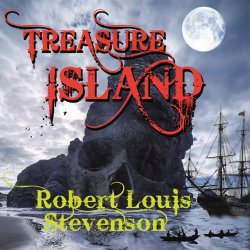 
"Treasure Island is an adventure novel by Scottish author Robert Louis Stevenson, narrating a tale of «„buccaneers and buried gold.“» Its influence is enormous on popular perceptions of pirates, including such elements as treasure maps marked with an “X,” schooners, the Black Spot, tropical islands, and one-legged seamen bearing parrots on their shoulders.

Treasure Island was originally considered a coming-of-age story and is noted for its atmosphere, characters, and action. It is one of the most frequently dramatised of all novels. It was originally serialised in the children's magazine Young Folks from 1881 through 1882 under the title Treasure Island, or the mutiny of the Hispaniola, credited to the pseudonym «„Captain George North“».

People have always been interested in mysterious treasures, secretly hidden innumerable riches and in it's searching, which always accompanied by a lot of adventures. The novel «„Treasure Island“» is a real treasure itself: the sea, the pirates, an uninhabited island, danger, romance, exciting adventures and, of course, wonderful heroes. So, the paths lead to the island of treasures, where Captain Flint reliably hid treasures. 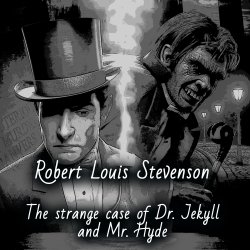 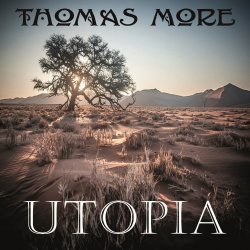 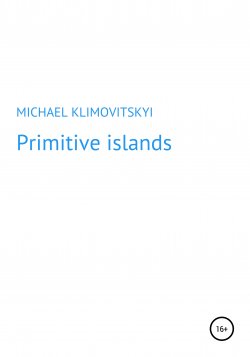 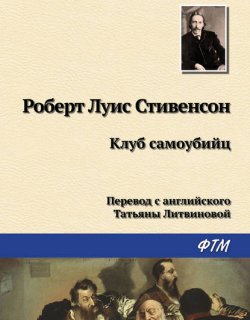 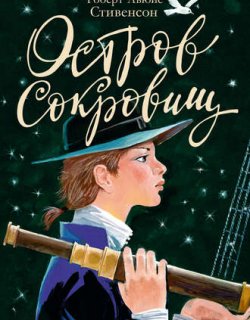 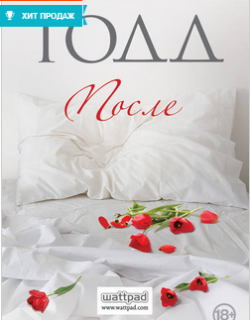 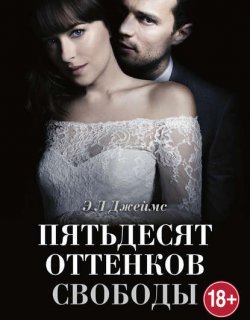 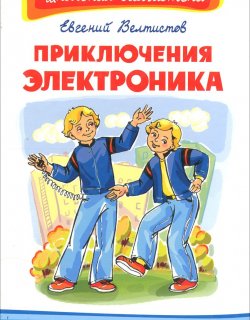 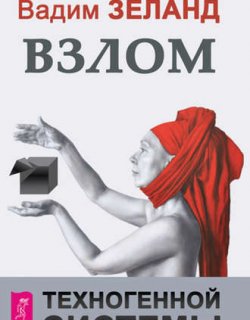